مشاهدة وتحميل جميع حلقات مسلسل The Velvet Collection مترجم للعربية HD اون لاين كامل اونلاين على موقع واتش ليك سرفيرات مجانية
تدور قصة المسلسل حول
It is the year 1967. After five happy years of marriage in New York with Alberto and their young son, Anna Ribera returns to Spain to take her project Velvet to the next level. She and Alberto had been managing all things Velvet from across the ocean and, together with their best friends and partners, had made a name for Velvet as the number one address in the world of fashion and innovation. Now they decide to take the next step and turn their reputation into a franchise, first at home, then abroad. The first step is opening shop in the other great Spanish city, Barcelona, on its world famous promenade, the Passeig de Gracia. There, the second Velvet Fashion Store is about to open its gates, managed by Ana’s good friend Clara who had made it up the career ladder from seamstress to directorial assistant in the Madrid Velvet years. 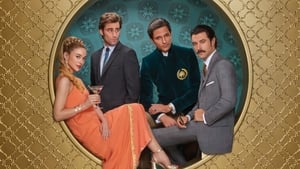 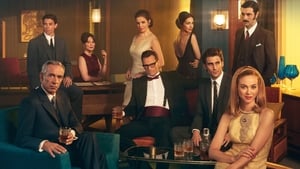 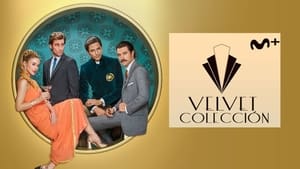 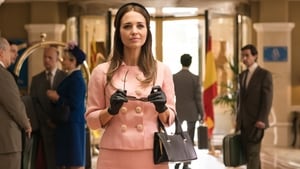